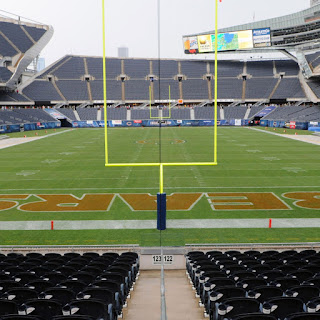 Any new stadium is likely at least four years away, but according to sources the Bears privately warned the season ticket holder board this summer that there's no guarantees on tickets in a new facility.